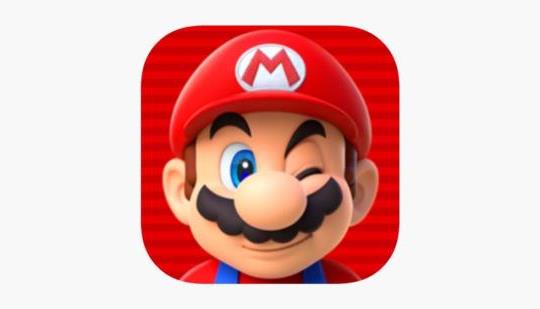 Tom Phillips for Eurogamer notes that "Nintendo once had bold plans to quickly branch out into a raft of mobile game releases - but no more."

While I believe mobile games have been their weakest output, Miyamoto wanted it because he wants to provide that simple experience of the past and because he likes to do everything new, so it's a bit low of them to turn their backs on it when he have moved towards other things

No, they want mobile games because they rake in cash through microtransactions.

If they truly wanted just to provide a “simple experience” they’d have a fixed price and these would play like a traditional game.

Simple experience gameplay wise, Miyamoto did explain where his idea for Super Mario Run came from, it's no doubt that they want money, they are a company, but they went at mobile gaming in a small timeframe under Miyamoto's instruction

I see what you mean. It just sounded like you were saying it’s some “pure” wanting to give people a simple experience when the main goal was to milk people for money and get a slice of the mobile market pie.

In their defense they tried the fixed priced model with Mario Run, it was a flat $10 buck and people complained, I guess some people want to be nickel and dimed.

and port some games too
with no microtransaction bs

Nintendo doesnt seem to be bothered about alot of things.

i hate mobile games more than anything, but theres alot of potential there.

but, why go mobile if they could sell you their subscription service in the switch and release some games there

It's because the Switch is making them so much money. The whole reason why they started doing mini consoles, Amiibos & smart tech games was because the Wii U and 3DS weren't meeting expectations so Nintendo started branch out. That's not a problem anymore. Plus aside from FE Heroes and maybe Mario Kart Tour those are the only ones really making them decent money.

Well, when a paid animal crossing gets more purchases and a mobile download… you know which route to go.

It's clear at that time they were hedging bets and appeasing shareholders, who I'm sure were really forcing hands while Wii U was collapsing. With the Switch being incredibly successful, I don't think they felt the need to do more than they have in the mobile space, nor were investors probably as insistent on them being in mobile.

I think it's also why Switch was a hybrid, gave them a lot of flexibility. It could remain its home console, or if they needed to pump out a next-gen level console to compete hardware wise, the could shift the Switch to being their handheld and it gave them time to bridge the gap for when PS & XB put out their next gen systems.

Does The Next Nintendo Console Need To Step It Up?