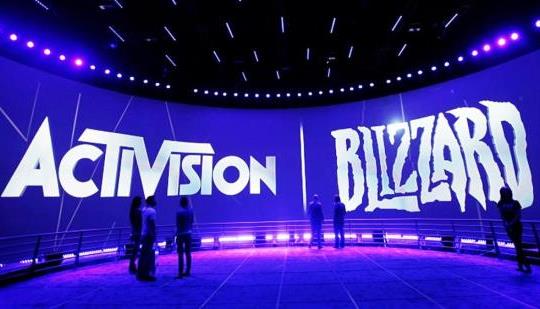 From GI.biz: "Blizzard Albany's QA team has voted in favor of unionizing.

The QA team's votes were tallied today, with 14 developers voting in favor of unionization and none against.

There were four more votes cast, one of which was disqualified, with the other three challenged by Activision Blizzard.

A representative for the QA workers said the ballots were challenged because they came in late due to mail delays, and that Activision Blizzard management refused to drop their challenge despite those ballots not determining the outcome of the vote."

LucasRuinedChildhood64d ago (Edited 64d ago )

That's great, and it's good to see that Activision Blizzard's appeal to try nullify these votes was denied.

I'm always amazed that a decent amount of people really do get tricked into hating unions and rally against their own self-interests. It's always sad to see. There's a reason non-union members have significantly lower median wages - unions work. That's why people like Bezos try so hard to clamp down on them and effectively ban them, and why Activision tried to pull a stunt here.

Ultimately, every single person who reads this comment would be immensely worse off without the existence of unions.

Unions are the reason that child labour was banned, why people have guaranteed unpaid leave to tend to sick family members, why the average person isn't forced to work a minimum of 61 hours a week, why employers in America provide health coverage, etc. They gave the average person dignity and a decent life.

Obviously companies competing with each other for talent helps wages (it helped me) but it isn't the reason that we have most of the perks in our jobs and have time to see our families.

Yeah, the problem is there has been a giant campaign to make it seem like unionization is bad over the past 50 years. And the worst part is when people rail AGAINST unions, they don't realize they hurt their own self interest.

Some of these people need to talk with their parents, grandparents, and if alive, great grandparents about the importance of unions and collective bargaining. Unfortunately though Lucas, you'll see how some people on this very site see unions as a bad thing. I say that because I've had this convo with people here before. They'd rather let corporations screw them over than fight for their own rights.