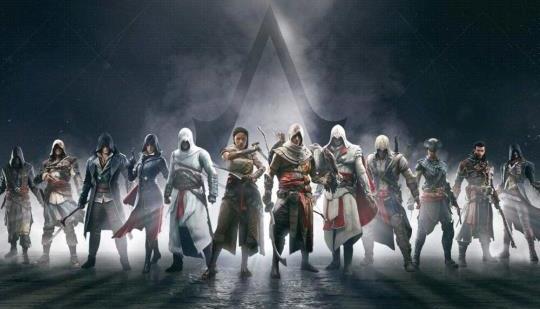 Modern Assassin’s Creed games have an identity crisis. In going from sneaky social-stealth playgrounds to open, loot-and-grind RPGs, the series has forgotten what made it special, and what made it stand out from the crowd, all in the misguided rush to be just like everything else on the market.

As long as UBI live-services their SP games they way they do. Nothing will make their games better.

Rebooting the series starting with Origins was the best thing they could have done with it imo. Lots of people hated the modern-day story crap, and the series had gotten really stale.