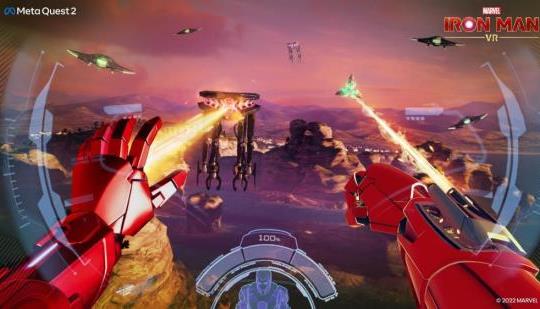 Eric writes, "Camouflag has put an extraordinary amount of work into the Quest 2 port of Marvel's Iron Man VR, solving many of the issues that held back this extraordinary game upon its initial PSVR release. What is left is the best superhero sim on the market, with amazing flight and combat and a pretty great Marvel story. VR fans should not hesitate to grab this game; it’s quite simply one of the best VR titles ever released."

Adhttps://store.steampowered.com/app/1488200/Symphony_of_War_The_Nephilim_Saga/?utm_source=n4g&utm_medium=native&utm_campaign=sow_n4g_native&utm_content=png
- Comments (0)+ Comments (0)
TopNewestOldest
The story is too old to be commented.
80°6