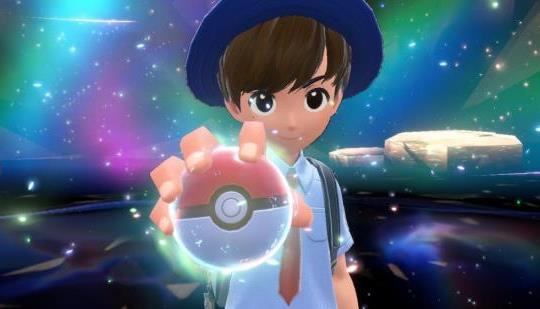 WTMG's Leo Faria: "As it stands, Pokémon Scarlet and Violet are the most divisive games in the series. I love the open world design, but hate its visuals. I love the inclusion of multiple routes and storylines, but despised the brand new gym battles. I loved the new pokémon designs, but didn’t care that much about its new gameplay gimmick, as usual. It was released before it was ready, before the hype caused by Legends: Arceus could calm down a bit. That being said, it’s Pokémon: it will still sell, it will still be really fun for those into the franchise’s gameplay loop, and Game Freak will surely release a new generation in a few years without caring about fan feedback, as usual. Such is the world we live in, but hey, at least the story is completely bonkers this time around, I guess."

Adhttps://store.steampowered.com/app/1488200/Symphony_of_War_The_Nephilim_Saga/?utm_source=n4g&utm_medium=native&utm_campaign=sow_n4g_native&utm_content=png
- Comments (0)+ Comments (0)
TopNewestOldest
The story is too old to be commented.
30°
85/100
1