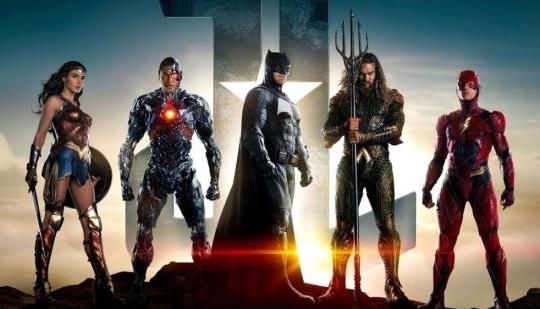 DC Studios co-CEO James Gunn has confirmed that the new DC film universe will be linked to future video games that exist in the same canon.

I play these games to get away from the mess of their Universe and the best thing about DC or Marvel games is they do their own things, things which are more comic book like than the films

Imagine watching a film now and going "Oh yeah this was explained in the games, if you want to understand go play that and then go watch the TV series after"

I dunno..a The Batman game connected and set into the world of the movie "The Batman" could be the best Batman game since Arkham Asylum.

I feel a huge mess coming on. I like a connected universe and all but I feel games and animation are going to suffer trying to stick to the films continuity.

What happens if a villain or hero dies in the movies, does this mean they can't be used ever in DC games?

DC can't get their act together as it is with the cinematic universe. Fix that before trying to convolute it further. This is all sorts of a bad idea. The games would have far more potential being disconnected to any current cinematic project anyway.

not with the way they keep resetting Batman for the movies