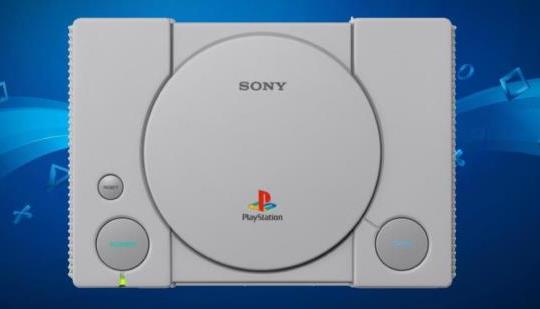 Even though the original PlayStation helped to launch plenty of franchises, several have never made the jump beyond Sony's first home console.

Every franchise still trapped but then only list less than a dozen. Article could have expanded to include multiple consoles that have games "trapped" to flesh out the point that there are game franchises that are no longer around and never received reboots, remasters or sequels that were fun to play.

Also, Sony published Bushido Blade. They didn't make it. That's on Square Enix to bring it back. But yes. It is also a franchise no longer being made. Thing is, if some of these games didn't sell well, developers, publishers most likely aren't going to bring them back. It sucks. But that's the reality.

Don't forget Einhander like the plebs writing for this website did. It was better than all the other games mentioned lol

Gamerant published some really bad researched articles. And the headline is pure clickbait with only 5 series listed there actually instead of the easily 50+ that could be in such a list.

Not even a mention of Battle Arena Toshinden as example is a bad joke.

Toshinden came out on the Wii.

Same Name..different devs, and different game. It has basically zero connections with the original Battle Arena Toshinden games by Tamsoft.

Trapped?!?! You are aware that Colony War was developed by Psygnosis, who became Sony Worldwide Studios after Sony purchased them, right? Jet Moto, yet another developed by what was Sony Liverpool. I suffice it to say that these games are no more trapped than they are owned by Sony. Either purchase the platform they're on or mature enough to deal with it.

CosmicTurtle69d ago (Edited 69d ago )

Jet Moto was developed by Singletrac, the makers of Twisted Metal and Warhawk.

Also the article means trapped on the first PS console. Not in the PS family.

Reading comprehension is hard for some.

Jet Moto is or was (been awhile since I checked) available as a PS Classic on PS3 in North America at least.

No way I'm disabling ad blocker for this spyware

Deep cut here, but I would love to see Thousand Arms get a sequel or remake.