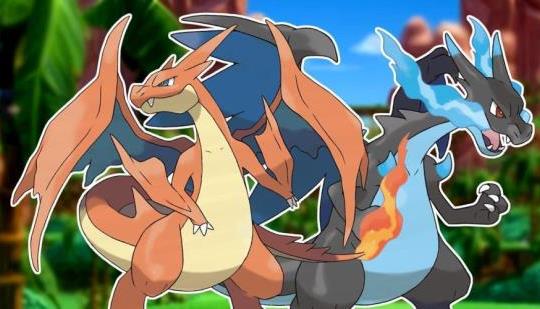 With the constant preferential treatment for Green Hill Zone and Charizard, both the Sonic and Pokémon series are becoming a bit stale.

Hmm in a way I understand the complaint the settings in both games have been done to death like greenhill zone featuring in every single mainline sonic outside of lost worlds (it definitely had a psudeo Greenhill zone though) I personally only play the occasional entry I still don't think it's overdone it's also never really the same it's a new design each time with a basic theme green meadows water and some weird animals.

However the complaint doesn't really hold up as the setting for a the characters home look at other franchises. Mario does the same thing with the mushroom kingdom, donkey Kong also does it, Spiderman is always in new York, Batman always in Gotham, harry potter always at hogwarts.

Sometimes these settings are synonymous with the IP and changing it would detract to far from the characters and story not to say it can be done or written to achieve it but still.

You mean the fans expect so little so when they do a bare minimum job they get praised for it like it’s the best instalment ever.

Both pump out crappy games and the fanbases continue to buy it.
Yep.