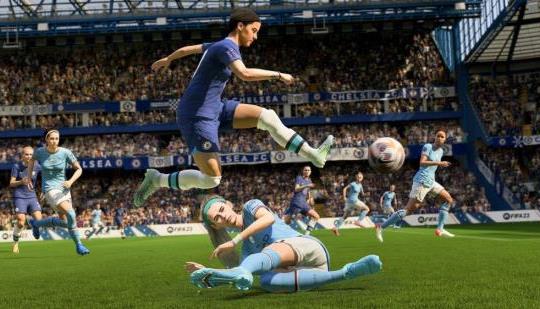 From GI.biz: "Sales of physical video games during the Black Friday week were down 15% compared to the same period the year before, GfK data reveals.

Software sales over Black Friday have been on the wane in recent years. Last year, Black Friday sales were down 10% over the year before.

Please note that this data does not include the digital sales that happened over Black Friday week. It also doesn't include console sales data. Both digital and hardware sales figures will be made available later.

The best-selling boxed game of the week was FIFA 23, with sales up 95%. The EA game was reduced and also included in hardware bundles. It will also have benefitted from the World Cup, which kicked off last week. Call of Duty: Modern Warfare 2 is back up to No.2 after sales rose 9%, despite the game not receiving a significant discount."

“Story of seasons: A Wonderful Life” is coming to PC and consoles on June 27th, 2023