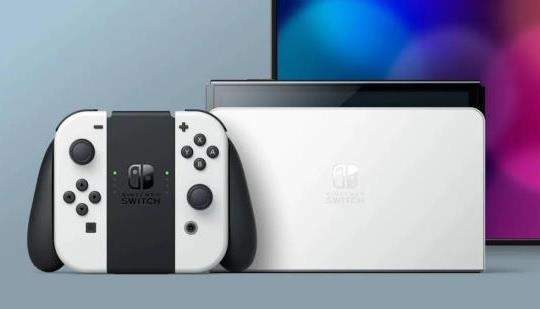 Who cares? Super old tech still getting news on its beta form? Lol what

It may be super old tech, but it’s still the best selling console every week.

new player forget that games is about joy and fun ..not graphics and vasuals

ONly cause its selling to two different markets. I bet if the 3ds was still being made the switch wouldnt be doing as well. Im not saying it would sell bad but sales would be cut.

I still dont play my switch but its only because i hate the cheap joy cons, Ive had to replace so many I just stopped playing. Its a shame thats still an issue. It does have some games Id like to play though. Ps is still the king in my house and someday ill buy one of those pro controller or whatever. Ive bought a few of the character controllers they have and those joysticks suck to.

i dont care about how much money makes; nintendo wii sold loads and it was a horrible console with tons of shovelware. Sales mean nothing. I want good visuals PLUS good gameplay. there arent even that many fun games on my switch; I've been on a dry spell for a while; waiting for BOTW 2 and will likely grab Xenoblade 3. This doesn't change that it is a shame to see these games held back by its extremely dated tech.

No reason botw 1 should have as much stutter as it did.

@QueenBee, I don't hate my switch, I hate how it's held back. that's all. It is 2 generations behind in tech.

Havent heard NX for a while. After the Wii U no one saw the switch’s success coming