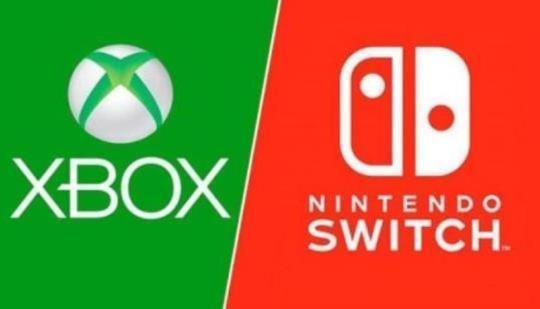 Daily Video Game writes: "Amazon is running a new digital game sale on Xbox Series X/S, Xbox One, and Nintendo Switch games, offering up to 91% off on several of them for Xbox and Nintendo gamers right now!"

Ps doesnt have any sales? seems to have been left off.