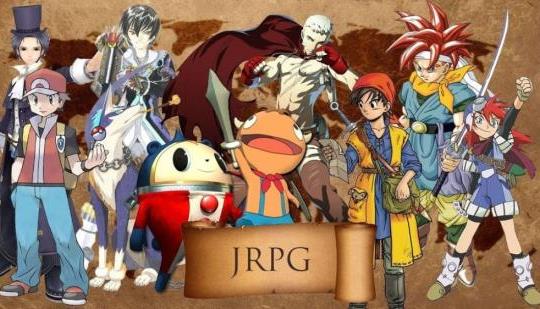 The JRPG Genre's Biggest Problem Is Hindering Its Potential

There are so many amazing JRPGs, but some of them can turn away potential fans before they are able to fully experience the genre.

Im typing this as I read the article first it states jrpg could turn people off due to turn based battles. Im going to assume this writer is young. The exact same reason square has changed Final fantasy. In a hyperlink they even link to an article that talks about ff changing for the worse. While square has left turn based for straight up action games in alot of their jrpgs I think in time they will regret it. They left alot of their OG fans for these young kids. Kids by the way who have no attention span what so ever and most I know that are gamers cant even play a jrpg long enough to finish it. Dragon quest 11 imo is the best jrpg ive played in sh 20 years or so and its turn based. I think they let you run around as a disguise for being turn based so the player feels like they are doing something. Turn based games offer better strategy imo also. Shame the way the jrpg have changed to mimic western action games. Meanwhile the head guy at square talks about japan devs should focus on japn games and not mimic western type of games. Squares doing exactly that on their big releases.

Sorry Alex I think your completely off base and are advocating for features that imo are ruining the genre. Now a days most jrpg are just button mashers with rpg elements and such. A very far cry from the genre I grew up with and loved all the way up to ps3 or so exactly when japan started to mimic action games from the west. Theres a reason I never played devil may cry I didnt like much about it and I dont want it in my final fantasy thats for certain. I am happy to see that there are still some good jrpgs coming out funny enough from western studios, Chained echoes, jack move, cosmic star heroine, sea of stars looks fing great. Thats just a few I can think of while typing this. Thank you indies your keeping jrpgs alive

The Light Brigade is Funktronic Labs' Darkest Game Yet