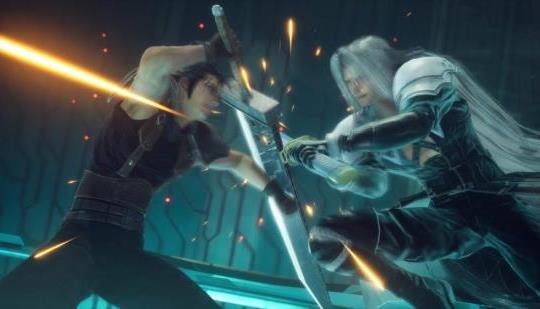 Even though it was technically possible, Square Enix has decided not to release a Cloud version of Crisis Core: Final Fantasy VII Reunion, and they recently took the time to explain why they took this decision.

If the switch gimps a game don't release it there. Speaking some of these smaller jrpg games being only on switch blows. Dq treasure hunters. I loved every bit of dq11(ps4) and wonder why that's only being released on switch. I bought the first dq11 and then bought the definitve edition when that came out on ps4. Not cool Square