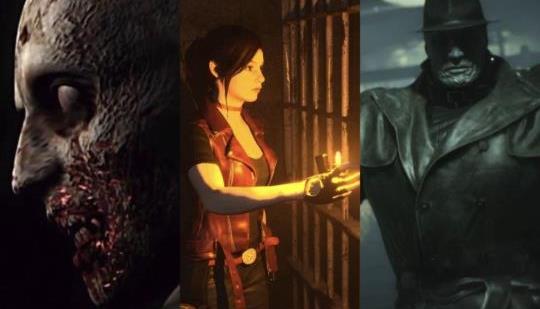 It's the most popular and successful horror franchise in gaming history, but which Resident Evil games are truly scary?

Agreed resi 7 in vr was Hella scary.
Original resi was scary too because it was new. Never forget nearly jumping out my seat when the dogs came through the window. Or when the hunters were lurking about.

It's definitely 7 and 2 remake nowadays.