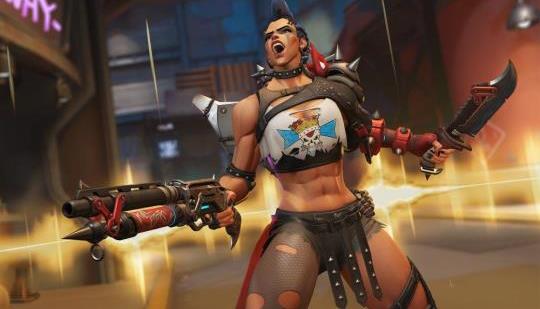 VGChartz's Daniel Parker: "Overwatch 2 is, for better or (mostly) worse, a live-service game. It's an incomplete, sloppy, buggy mess, with an unjustifiably expensive shop crammed full of useless trinkets. It isn't the sequel fans of the original deserved to have; in fact, it's not even aimed at those players, rather it seems Blizzard's priority is simply to milk money from the series' whales. Literally every week since its launch a character or map has been removed from the game because of a bug of some sort, and the major content that was due to support Overwatch 2's status as a sequel is still in development.

Overwatch 2 sought to fix the deficiencies of the original game, and prior to release it really seemed like it might do that, but not only has it failed to do so but in many ways, it's made the game worse. As it stands, the cons significantly outweigh the good; you're better off finding something else to play."

Just another unfinished game. Chuck it on the heap with the others.

TT Isle of Man - Ride on the Edge 3 Gameplay Trailer

The Future of MultiVersus Might Bank on Adding Surprising Fighters