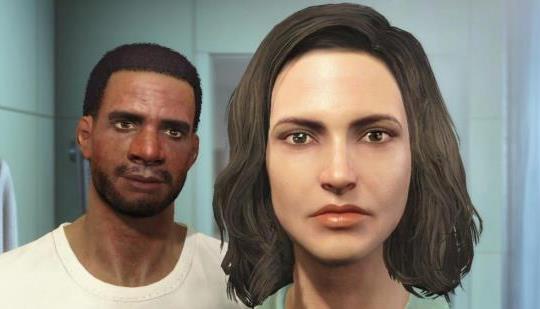 Elder Scrolls 6 and Fallout 5: why Bethesda’s slowness is a good thing

Elder Scrolls 6 and Fallout 5 are still in the ether, but as we wait on the Starfield release date, perhaps Bethesda’s RPG game slowness is a good thing

Becaaaaaaaaaause it isn't a good thing. I mean as long as the games come out good I guess, but 100 re releases is annoying

Because Bethesda is content to keep milking Skyrim over and over. The next Elder Scrolls will most likely release on the next Xbox and PlayStation

Unfortunately, I don't think so. Not even THIS Playstation, right?

It's not releasing on PS though.

Wait till you get old and we'll have this chat again.

No it isnt good. There is no reason we should be waiting a decade for a game sequel. All bethesda is doing is losing 10s of millions a year and destroying hype for games. At least with microsoft in charge maybe they wont release stuff so buggy.

Skyrim came out in 2011. Let that sink in. It's likely we won't see the next entry in the series until 2025 or later (probs much later). Nah, the slowness is not a good thing at all. Xbox should let other developers in house leverage the IP. One of the best Fallout games in recent memory wasn't even made by Bethesda (New Vegas). Share resources, get more studios involved working on the IPs concurrently.

Use their AAAA studio ! Is it still a AAAA studio because most of them left ? Or is it a BBBB studio now ? I’d bet on BBBB

only thing is we keep hearing how development has become easier yet we are getting fewer games in each series. i don't think 5-8 years is a good time in between sequels/new enteries

They take years to develop and then somehow the characters end up bland, the gameplay sub par, the worlds lifeless and the games overall buggy as hell. Not to mention further and further from RPGs every release.

Why Fable is More Important Than Elder Scrolls 6 or Avowed

Fallout 5 should be like New Vegas, and made by Obsidian, not Bethesda

Fallout 5 is Yet Another Game Bethesda Has Confirmed Too Soon