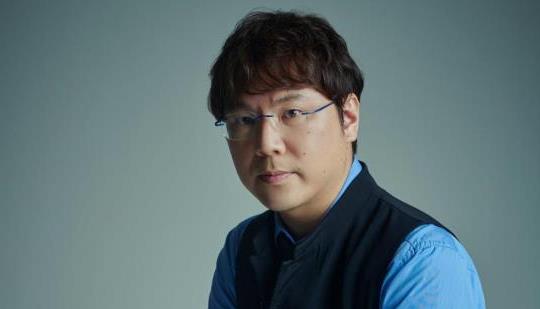 From IGN: "Following Yakuza series creator Toshihiro Nagoshi and No More Heroes creator Goichi Suda, popularly known as "Suda51," Capcom veteran Hiroyuki Kobayashi announced his move to NetEase Games back in August this year. Today, NetEase revealed Kobayashi's new studio as GPTRACK50, located in Osaka. At Capcom, Kobayashi worked as the producer on the Resident Evil series as well as Devil May Cry.

“I was at Capcom for 27 years. During my time, the company became a lot bigger and a lot of new staff came in,” Kobayashi told IGN in an exclusive interview.

“I worked on a wide array of titles at Capcom, but I wanted a new challenge,” he explained. “Of course, it’s not like Capcom didn’t allow me to try out new things, but now that the company is a lot bigger, things are different from the way they were when I joined the company as a freshman back in 1995. Everything now needs to be approved and things just take more time to get greenlit. I’m the kind of creator that wants to be able to deliver a new experience while it still feels fresh, and I had been thinking of creating my own studio to make that possible.”"

I'm glad the last bit is "opens up about his new studio" and not "has died."

You read my mind . That was the first though I had . So many deaths reported in last couple years . Pleasantly surprised !

NetEase owns his studio is the only bad news but only time will tell what comes of it . If it’s not on PS or Switch I don’t care . If it’s mobile I care even less!