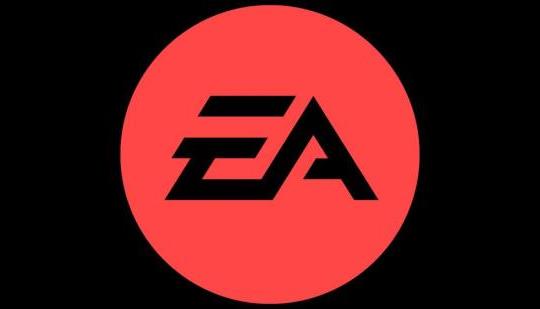 "Today, Electronic Arts Inc. (NASDAQ: EA) celebrates EA SPORTS™ FIFA 23 by capturing post-launch engagement up to 23 days after the worldwide launch. After celebrating a record-breaking launch of FIFA 23 with over 10.3 million players within the first week, signaling the biggest launch period in EA SPORTS FIFA franchise history, as of today, this year’s title has been played in 200+ nations worldwide. There has also been over 1.7 billion games (including FUT Moments) played - across men’s and women’s match-ups - and over 4.3 billion goals scored. Players have amounted over 15.7billion playing minutes overall - the equivalent of almost 30,000 years of gameplay.

“The successful launch of this year’s title has been very special for us, and we’re incredibly proud to connect the millions of fans across the globe that share the same passion for the world’s game,” said Nick Wlodyka, SVP, GM of EA SPORTS FC. “With new clubs and leagues including Juventus FC, the Barclays FA Women’s Super League and Division 1 Arkema, plus the UEFA Women’s Champions League and the Men’s and Women’s World Cup* tournaments still to come, we’re energized to keep this momentum going and continue on our promise to provide the most immersive and authentic football experience to fans around the world.”"

Adhttps://store.steampowered.com/app/1488200/Symphony_of_War_The_Nephilim_Saga/?utm_source=n4g&utm_medium=native&utm_campaign=sow_n4g_native&utm_content=png
- Comments (0)+ Comments (0)
TopNewestOldest
The story is too old to be commented.
350°74

Sony: We have not cut PS VR 2 production numbers