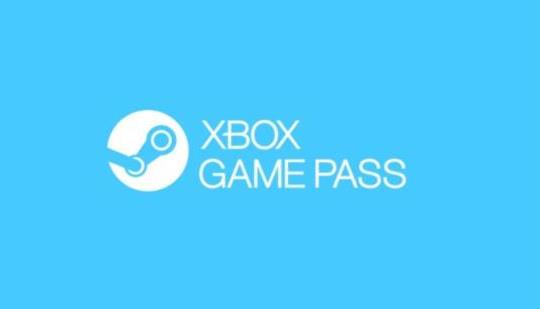 Valve has expressed interest in bringing Game Pass to Steam, but could this change if Microsoft successfully purchases Activision-Blizzard and its IPs?

Remember that a good portion of the games offered on Game Pass are also sold on Steam as full-priced games.

Which unless you are anti MSoft/a certain digital platform fan then you wouldn't buy on Steam anyway if you had GP, so nothing changes in that regard

Phil has said that GP's reach is drying up. Of all xbox fans, those that would ever buy GP have it. Bring it to steam and it'll open up a whole other world. Valve would get that sweet 30% and M$ gets a player base that at one point was unreachable (Steam). Dont know what the model would look like, but on MS's front, doesnt have to be exactly what's offered on PC xbox app, that way there's still some incentive to go there.

A good portion won't be full price. You can get steam keys a lot cheaper by just searching key distributors like G2A etc.

They are not much cheaper or even more expensive depending on game, I look at the key sites a lot especially in the current economic climate.

Wouldn't the better question be would Microsoft want their games sold on Steam still?

Why not? Steam's is the biggest digital platform out there.