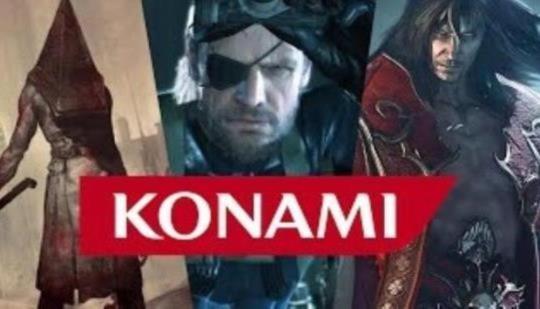 If they are smart, they’d include the pt demo hidden in files….

It would be straight up outstanding to get a Metal gear remake that also has a remade MGO. None of that stupid Konami ID crap forced on you. Just a straight up modernized MGO. That game was soooo damn fun. Yeah you could troll the heck outta people with the tranquilizer/magazine combo, but mannn it was funny as hell. Sneaking up on someone that’s sneaking up on someone was epic. Man the more I think of it they more awesome it gets. The draw distance sucked on some maps, but to have todays systems? It could be epic.

MGO2 was my favorite mode. It had so many features that didn't carry over to MGO3

Yep! I loved them all. Hanging out in Octocamo was sick too. Some clutch dog tag steals still play in my mind

The reimagining of or whatever they said about Castlevania worries me . All I want is a really good 2D Castlevania like the gameboy advanced 2/3/DS a used to get