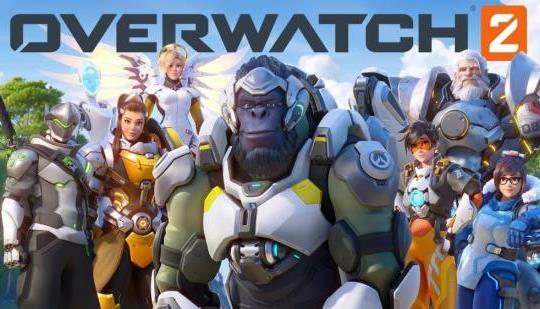 The many issues plaguing the game currently such as drops, long ques, login errors, among others, are due to multiple DDoS attacks.

Adhttps://www.releases.com/?utm_source=n4g&utm_medium=native&utm_campaign=c1
- Comments (9)+ Comments (9)
TopNewestOldest
The story is too old to be commented.

I mean they are now asking for your cell phone number to be able to play the game.

What did they expect? A big thank you?

So let’s analyze the entitlement here. A company makes a game that you don’t have to buy or play at all. But because you don’t like the requirements for the product that you should have known before buying the game, it’s ok to sabotage their servers and deprive all the reasonable people who were ok with the requirements the ability to use the product they paid money for.

This is the entitled, me first, me only society we live in now. F everyone else if you don’t like something.

Next time McDonald’s charges too much for a shake, we should just burn down their kitchen I guess. Don’t like showing an ID for booze? Go and smash all the bottles.

LordoftheCritics51d ago (Edited 51d ago )

Ohh i see what ur saying. That blizzard is acting too entitled to your private info?

Or dont play the game, that also works but but do we get back Overwatch 1 then? where we did not have to give out our details and we paid full price before it went free to play or bought skins etc?

Orrrr call it a protest, that also works and is part of our culture because our society has allowed for corporations to setup in these advantageous vantage points, thus protests being allowed everywhere in the world. Except digitally where corps cant be touched. This is where they can be affected digitally as well.

You can thank them for making corps a little less corrupt and bringing attention to every single time we give away our freedoms one inch at at time.

now re-read your statement ''This is the entitled, me first, me only society we live in now. F everyone else if you don’t like something.''

Sounds more like me only me only, others who paid screw them. Its their problem not mine right?

XxINFERNUSxX51d ago (Edited 51d ago )

I love it🤣🤣 But it's also a shame most of you and so many others keep supporting Blizzard. https://exputer.com/news/in... This is not a company you should put time and money into at all.

Please leave SF6 beta alone hackers. I got in and I am HYPE.

Does it sometimes feel like humanity gets worse every year?

Yes, yes it does.