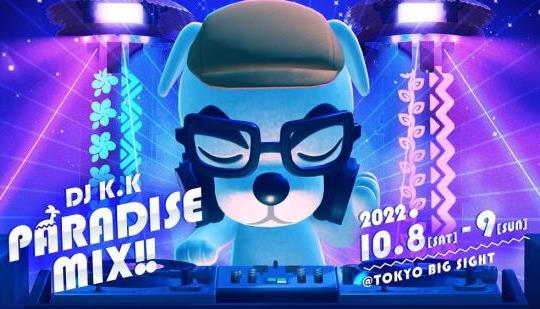 From VGC: "Nintendo will be live-streaming two concerts from its Nintendo Live event in Japan this weekend.

Nintendo Live is a physical event taking place in Tokyo on September 8-9, but some of the show will be broadcast on YouTube.

Specifically, two concerts based on Animal Crossing and Splatoon will be streamed for viewers to watch worldwide."

Animal Crossing At 20: Setting The Bar For Social Simulation Games

Lovers in Shanghai Had a Wedding in Animal Crossing During Lockdown