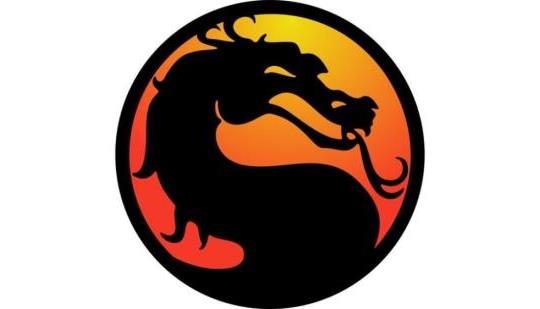 From VGC: "Mortal Kombat co-creator Ed Boon says the announcement of his studio’s next fighting game will have to wait until 30th aniversary celebrations are over.

Boon explained on Twitter that while he understood fans were anxious to hear about the next NetherRealm Studios game announcement, the studio would be focusing on the 30th anniversary of Mortal Kombat first."

Give us Shaolin Monks

Talk about nostalgia. Shaolin Monks would be amazing with new tech. My only request is that they allow a bit more freedom with the camera.

Guess this means there's going to be some sort of rerelease, maybe a remake of Mortal Kombat Trilogy

That release was a garbage effort filled with so many problems and lack of content it was like spitting in the face of fans.

Also it's stuck on PS3 and Microsoft ended it's backwards compatibility initiative for 360. Unless it becomes BC for series consoles only but there's no record of this occuring ever yet

Article re ending 360 BC initiative for x1
https://www.gamedeveloper.c...

I’d love it if they had the original actors recreate the animation captures from the original so they can reskin the game with mOLDer Kombat.

Knowing ed boon the 30th anniversary will probably be a t-shirt or something like that.