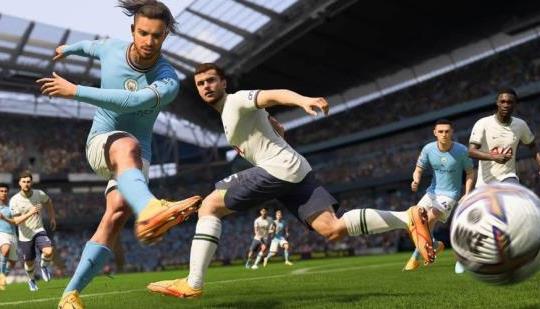 Game Rant Writes "EA Sports is dropping the FIFA license for all future soccer games, but that could end up being a pretty big mistake for the publisher."

Adhttps://www.releases.com/?utm_source=n4g&utm_medium=native&utm_campaign=c1
- Comments (2)+ Comments (2)
TopNewestOldest
The story is too old to be commented.

Only if FIFA can make a competitive game.

Honestly it could work in their favour. Over the last decade, they have been complacent. They build the Fifa brand but also dragged it under the mud. I remember the transition from 360 to X1, there was a huge difference in the gameplay. The transition this gen is way more minor. They have completely screwed many fans with their lack of attention to modes like clubs, if next year it means they will actually make an effort and release a proper sequel, it would be worth it.