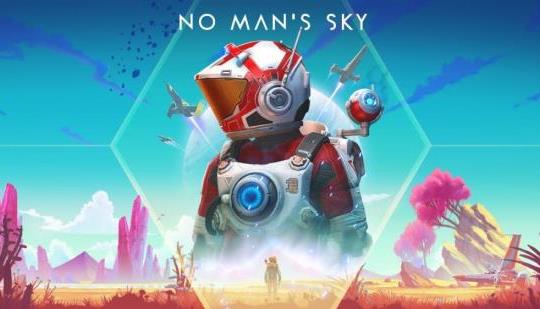 From Games Radar: "What would you do if you were President of the United States of America for just one day? Hello Games' managing director would want to ask one question, and it's extremely on brand: "What's the story with the aliens?" Sean Murray told me this after revealing that he had some trepidation about bringing the ever-ambitious No Man's Sky to Switch, and after I wondered whether he had considered holding out for the long-rumored Nintendo Switch Pro – given the difficulties inherent to bringing the space sim to such a small system. Just as Murray has questions about Area 51 for his stint as President, he had similarly large, unanswerable questions for Nintendo when the collaboration began: "But, like, really, what's going on?"

Adhttps://store.steampowered.com/app/1488200/Symphony_of_War_The_Nephilim_Saga/?utm_source=n4g&utm_medium=native&utm_campaign=sow_n4g_native&utm_content=png
- Comments (0)+ Comments (0)
TopNewestOldest
The story is too old to be commented.
290°36