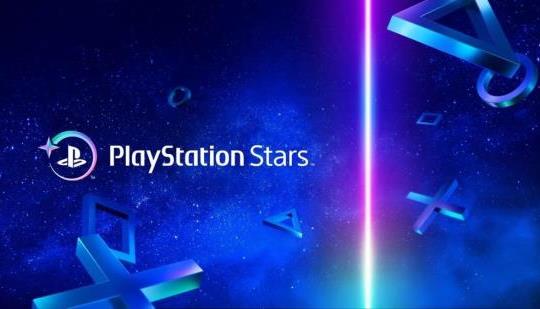 PlayStation Stars might have a hidden, invite-only ‘Diamond’ tier

From VGC: "A hidden 5th tier of PlayStation Stars membership has reportedly been found in the PlayStation mobile app.

The tier, which is allegedly called Diamond according to datamined info, is reportedly invite-only, according to text allegedly found within the App.

Several images referring to Diamond tier rewards have also been found, which are hosted on the PlayStation website, as well as a description of the tier."

So how do you join the stars program anyway?

Your PlayStation Stars update for November 2022

PlayStation Stars Items Would Be Perfect for a PlayStation Home Reboot

PlayStation Stars live in US, but has "random" two-month waitlist for some