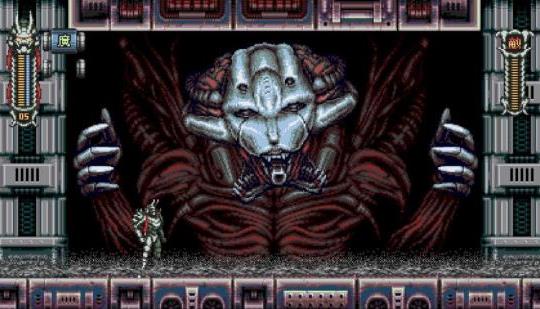 Joseph writes, "Vengeful Guardian: Moonrider sees you as an unlikely hero in a totalitarian world. The authoritarians of said world built super soldiers to keep the world intact, via war and destruction. Moonrider, one of the weapons, had seen enough when he was brought online, and has decided to rebel, hoping to take down the regime and bring peace to a war torn nation. This is all told to you in an action-packed opening sequence, getting you in the right mindset for things to come. "

At last a game worth playing!!

Nomura: No Plans To Modernise Before Crisis Due To 'Lack of Demand'