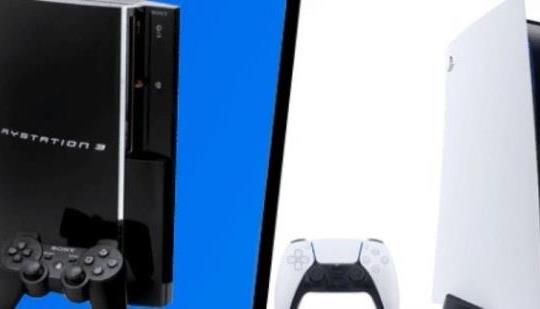 In the last 12 months, the PS5 has grown its lead over the PS3 by 0.96 million units. The PlayStation 5 is currently ahead by 7.87 million units.

These figures, to me, are quite surprising actually.
Considering that the jump from a graphics comparison from ps2 - ps3 was the largest jump in improvements looking back in playstation's history. It was the largest step forward in regards performance & online features also i believe. Then also couple that with the ps5 releasing in a pandemic that the world has never been so effected by any other world disaster before (excluding wars) & that the production of new consoles have been held up & interrupted to no end since it's release. These figures are quite spectacular really. I have been one of the lucky ones to be able to source one early, in every generation for that matter, but hat's off to Sony for the effort it's taken over all these years. Millions of consoles sold worldwide, making many happy gamers happier every generation. At 45yrs, just 5 days ago I've had an amazing gaming life been offered to me and feel very privileged to have been a part of it.

The 5 is awesome. I look at gaming now and think of everything I will miss in a 100 years.

The jump from PS2-PS3 was such an exciting time in gaming I don’t think we will see again sadly.

Both were limited by stock for their first year. PS5 is stock limited still, almost 2 years after launch.

The Callisto Protocol Proves That Crunch Isn’t Worth It