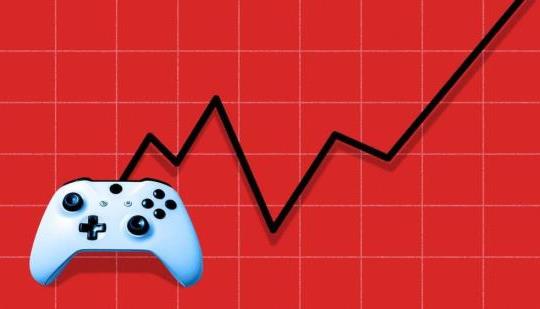 Saudi Arabia's government-funded gaming conglomerate The Savvy Gaming Group will invest $37.8 billion in gaming as part of a controversial effort to expand the kingdom's role in the sector.

Good time to start your own game company.

LucasRuinedChildhood60d ago (Edited 60d ago )

"With political correctness having gone mad on the Arabian Peninsula, it's nice to play a traditional, well-made segregation tycoon game with no micro-transactions, or a hidden agenda. In fact, it has a hilarious Khashoggi Easter egg which I will not spoil.

It really makes you feel like Mohammed bin Salman - like a Crown Prince. This is gender segregation, done right. 9/10." - IGN Saudi Arabia

"Pros:
- Segregation
- Fun for all the family, unless they are women
Cons:
- An evolution, not a revolution, in segregation features."

They could make a good Fruit Ninja clone where you chop off the hands of thieves.