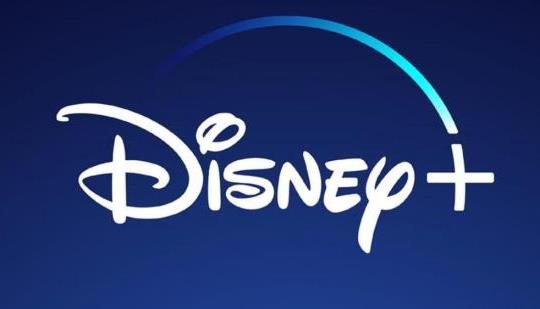 Buying up dusty franchises can pay off. And there may still be Star Wars-like gems languishing out there.

We've gone over this topic. This war of buying out franchises, isn't great for consumers. We can't excuse poor effort and lack of commitment as an okay for rich companies to then turn around, and buy out what was available to everyone. Owning something doesn't make it a success. You still have to put in the work.

Creating something for sale can be risky. But building something yourself can also be rewarding. This article seems to lean towards buying up properties as "benefiting gamers." It doesn't. It only makes things worse down the line. Less choice as you will now need to buy multiple products to get access to what was multiplatform content. Timed content was only that: timed. Everyone eventually got it a week, month or year later. Not that that is great either. But there are many reasons why timed exclusives exist. And it's not just buying the rights. Locking up content becomes permanent no matter who does it.

Having more franchises in the hands of a few that don't care about the content but only the profit, is not a good thing. Disney is not a great example as they have had failures mixed in with their successes of lesser known characters where the quality isn't great across the board. One company owning most of the franchises doesn't mean the quality is going increase. And it doesn't mean lesser known properties will be created when the article writer says himself that making lesser known games with unfamiliar characters is a risk. Why would he believe that more games will be made from a buyout when it's still "RISKY" to make them?

Don't give excuses on why monopolizing multiplatform franchises is a great idea or can be learned from Disney. Disney owns all of Marvel. But needed outside help from insomniac to make a great Spider-Man. Locking it all up didn't make Disney make better games. Bigger or lesser known characters. It made them put in less effort and more concerned on the profit. But I guess that's how Microsoft thinks as well. EA seems to think that way too. They locked up all the football franchises and football related content. How did that turn out? Lower quality and lesser choices. Also, higher prices after getting rid of 2K and competition.

I dont like ea much either but the nfl thing was on the nfl. The nfl put the rights up to the highest bidder back then and ea had more money to spend

A source close to the negotiations said it was at a spring 2004 off-site meeting attended by top NFL officials that the league determined it would take the league license exclusive. GameSpot was told the league put the license up for bid and that EA was among as many as five software publishers competing for it. An EA spokesperson said today, "Obviously, exclusives are more expensive. We are most certainly paying a premium."

ApocalypseShadow57d ago (Edited 57d ago )

Would you give it to the highest bidder or the better developer/developers that can make your brand soar even higher?

The NFL most likely made back room negotiations with EA. Because they had more money and branding with Madden. Not one football game was tarnishing their image. Not even Blitz as it was known to be unrealistic. Just a fun game. 2K had better quality that has taken years for EA to even catch up to.

What you're saying is that that NFL sold out for money, not quality. And that its image of competition and fairness is a lie. They were only interested in money.

The end result is the same even if you think the NFL initiated it. No competition. Lower quality. Higher prices. You can't explain that away.

You also can't explain away EA locking up other sports licenses, players, etc. Had nothing to do with better products. Or making franchises better. Just killing competition through monopolization. Like this article writer is suggesting.