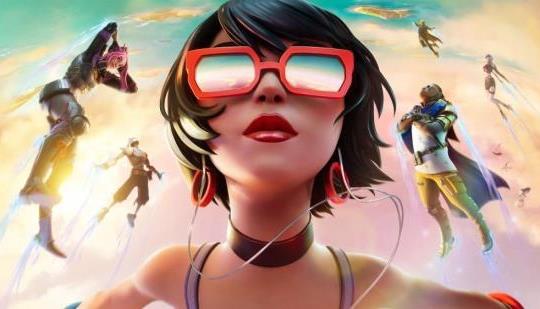 From IGN: "Nobody knows what the metaverse is. The term, which has become one of the most popular fundraising idioms deployed in boardrooms across the country, is notoriously enigmatic. Can the metaverse be defined as a social space where gamers hang out? A multiverse partitioned into distinct plots of land, governed by ruthless capital laws? Yet another extension of the questionable NFT gambit? Ask a million game developers, and you'll likely get a million different answers. You could make the argument that we've already been living in the metaverse for decades – after all, I spent much of my youth ambling outside of the Ironforge auction house in World of Warcraft. You could also make the argument that the metaverse is a far-off dream that can only be actualized by wistfully futuristic technology; all of us transporting to a digital utopia using the holodeck from Star Trek. Perhaps it is better, and more honest, to think of the metaverse as something studios are creating on the fly, rather than a concrete ideal we're aspiring towards. In that sense, Fortnite should be considered the torchbearer for this strange new frontier."

Adhttps://store.steampowered.com/app/1488200/Symphony_of_War_The_Nephilim_Saga/?utm_source=n4g&utm_medium=native&utm_campaign=sow_n4g_native&utm_content=png
- Comments (0)+ Comments (0)
TopNewestOldest
The story is too old to be commented.
170°20

Phil Spencer says the cost of living is hurting Xbox, ‘we aren’t food or shelter’