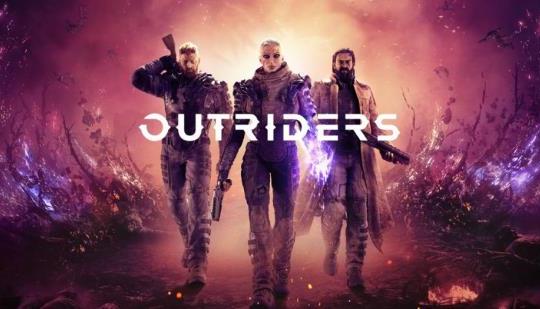 "PCF Group S.A. (People Can Fly) has informed via the current report released on September 23, 2022, that it has received from Take-Two Interactive a letter of intent to terminate the development and publishing agreement by means of mutual understanding between the parties. This agreement pertains to Project Dagger, new action-adventure IP, that has been in development for the last 2 years – under the direction of People Can Fly’s team based in New York.

In addition to the standard provisions parties are to set out detailed terms of settlements differentiating the terms of settlements and the amount of advances received from the publisher for the game’s development to be repaid depending on the model in which the game will be commercialized, i.e., depending whether the game will be self-published or released with another publisher.

The Publisher has also not declared the intention to exercise its option to buy-out the intellectual property rights to the products produced under the agreement."

Yikes, so how do they work around that?

“We strongly believe in the Project Dagger’s potential and are now committed to continue its development within our self-publishing pipeline. The game is still in pre-production – our team is now focusing on closing combat and game loops and migration from UE4 to UE5. ... Of course, we are not ruling out working with a new publisher if this creates a compelling business opportunity.”

Ah, so that's what happens when you read the full article!

They've been hopping around so much the past decade. Epic, Gearbox and then Take Two. I'm looking forward to an eventual Bulletstorm 2.

People can fly was acquired by Epic Games in 2013 and was rebranded as Epic Games Poland.
2015, the studio split from Epic Games to become People Can Fly again.
This Polish studio has a nice little back story behind its studioname revolving around the studio's struggles, successes and hope.

Epic games just don't want to fund AAA development. If they were to partner with someone who gives them the creative freedom and resources I think they could make some amazing FPS games

Where is that 10 year plan for outriders?

People don't play that game, so I assume people don't want that 10-year plan. It's up to the players, not the developer :D

All jankiness aside I actually enjoyed the game. I can't see how this game has a 10 year plan though. The potential to expand on it seems limited because the mechanics are very simple.

The demo was so janky I hated the game. Some Xboxers enjoyed it because it’s all they had to play at the time and mediocre is acceptable when it’s on a subscription plan

Outriders had improved its performance between the demo & the final release. It was the best sellers at launch on all platforms, including PC, Xbox & (you guess it) PS5.