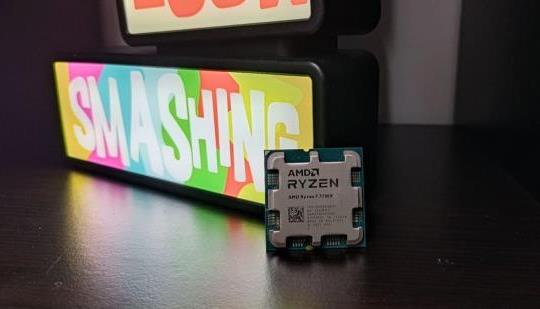 Delivering impressive results across the board, for a gamer looking for their next upgrade, the AMD Ryzen 7 7700X CPU is an amazing choice.

They’ve come a long way since I bought the stock for 1.70 a share .

The Ryzen 7000 series are great CPUs, that most gamers might not need, but does wonders for productivity workloads. Most gamers can get away with a Ryzen 5000 series as performance is pretty similar in most games at 1440p / 4K where games become more GPU bottlenecked (7000 series wins in 1080p). On top of that you can save hundreds on a Ryzen 5000 + MB + RAM + CPU Cooler in comparison to having to get a Ryzen 7000 + a new motherboard at least until B650 comes out + DDR5 RAM + a higher-end CPU cooler.

Regardless the Ryzen 7000 is a great CPU for new comers and productivity. AMD is killing it with their CPUs. Intel you're up.