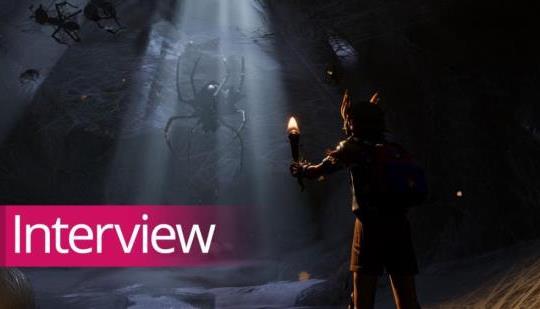 From Windows Central: "One of the biggest launches of 2022 for the Xbox Game Studios family is a game that has technically been available since July 28, 2020 — after two years of constant development and iteration, Obsidian Entertainment's experimental survival title Grounded is finally releasing its final 1.0 update. On Sept. 27, 2022, players across Xbox, PC, and the cloud will be able to experience Grounded's full narrative across the entire Backyard, and it's looking to be one of the most exciting releases of the year.

Ahead of its launch, I had the opportunity to discuss Grounded's development journey with its creative director, Adam Brennecke, at Obsidian Entertainment. We had a conversation about how Grounded came to be, its impact on the survival genre, what players can expect from its final update, and even a tease at what could be next for the Grounded team."

Adhttps://store.steampowered.com/app/1488200/Symphony_of_War_The_Nephilim_Saga/?utm_source=n4g&utm_medium=native&utm_campaign=sow_n4g_native&utm_content=png
- Comments (1)+ Comments (1)
TopNewestOldest
The story is too old to be commented.
134d ago