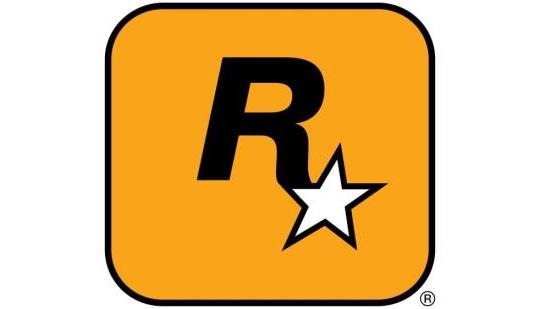 A look at all the damage the game developers and video game companies suffer from leaks in light of recent events.

franwex3d ago (Edited 3d ago )

A leaked film may prevent sales since a plot point can make or break a whole film. A leaked record may affect sales and royalties, a leaked book too. A game in development is constantly changing so what we saw in no way will it reflect how it would actually look.

It was a huge leak-but let’s not exaggerate here. It will not affect GTA 6 sales. Even a different franchise that isn’t as big either as gameplay is what makes video games. Not pre alpha images and videos.

This whole thing has been nothing but overkill. Does it suck for rockstar maybe a little but it isnt hurting this game. Yall need to chill tfo. This game will sell millions upon millions. Rockstar lost a little surprise element. End of story

it may be early in development but the next GTA already has my full attention. These developers put too little faith in themselves sometimes and believe they may lose sales from early builds but I disagree. True fans of GTA will always recognize the hard work at Rockstar Games and will be ready day one for the next crime time fiery mess.

It doesn't matter with GTA.