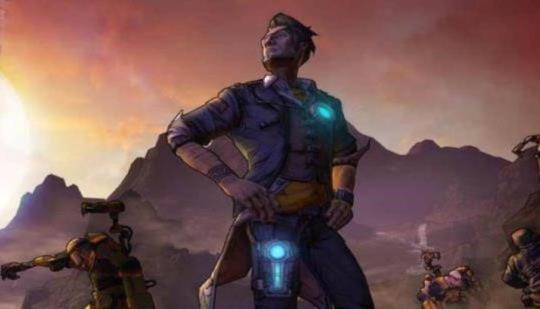 While Handsome Jack is an unforgettable addition to the Borderlands franchise, it might be time to let the egotistical maniac go in Borderlands 4.

UE5 Borderlands 4? Might be a while. We just got Wonderlands.
Unrelated but I really want the Brothers in Arms sequel from Gearbox, next.
Baker Company's story's continuation is long overdue.

No, Earned in Blood was the last decent Brothers in Arms game, Hell's Highway was crap. Then the awful direction they tried before scrapping the series just said it all. Furious 4 or something it was going to be called . Gearbox don't know how to do those games right any more.

yea, you may be right ... don't want any Brothers in Borderlands from them now, do we

BL 3 moved on from Handsome Jack..and its story was super weak. Let Borderlands 4 continue where Borderlands 2 and BL The Pre-Sequel ended.

Haven't played since BL2, I couldnt do the prequel one just wasn't feeling BL anymore. I say take a break from BL and do something else.

They did and the twins were awful

They didn't thats why the twins were awful.