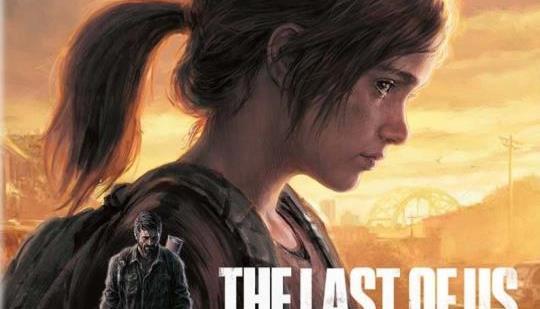 "When it comes to Naughty Dog, some people will think of their previous work through the Uncharted series but perhaps their biggest achievement happened to be their 2013 release of The Last of Us. The game saw Sony’s PlayStation 3 console taken to the limit and told a heart-wrenching tale of struggle and survival that saw many treat it as the best game of the generation. It seems that Sony certainly has agreed with this as now The Last of Us’ original release has now been given a release on every platform since with The Last of Us Part I bringing up the third release of the title in under a decade. With numerous improvements throughout the game’s various mechanics and massive graphical and technical upgrade, is it worth delving into a third time?"

PS5 The Last Of Us capsulecomputers.com.au
Read Full Story >>

Yes its definitely worth it.

If you say so because its not worth no $70

It is if you sell it after.

Let me see. One of the best aaa titles ive played in my lifetime with updated graphics. Yea definitely worth it. Even at the price id be fine with it if i had the money. Most of the people ive seen crying probably dont even have a ps5 for real

Another lifetine fav of mine ff7 o boy i wish thats all they changed when they remaked that game.

It’s not worth it if you’ve played it already. But if you want to experience it all over again, and money is not an issue, then yes.
I’ve replayed it and with the new upgrades, a lot of the scenes are much more impactful. I think this is what naughty wanted this game to be like when it was first released on the PS3.

I'm planning on grabbing it from GameStop, playing it, then returning it for a refund.
I agree; it's easily one of my favorite games ever made. But I already bought both the original, and the remaster.
I'm not paying them $70 for a remake that you can argue is just another remaster.

Nope. Not worth it at all.

Will probably pick up Part 1 on Boxing Day and sell it after i beat it.

Like how Breath of the Wild is 60 and Skyward Sword HD is 60?

Except in Sony's case they remade Skyward Sword in the Breath of the Wild engine. That's what happened.

A lot of people gave Nintendo crap for that release.

The Last of Us Part I (PS5) Review | VGChartz