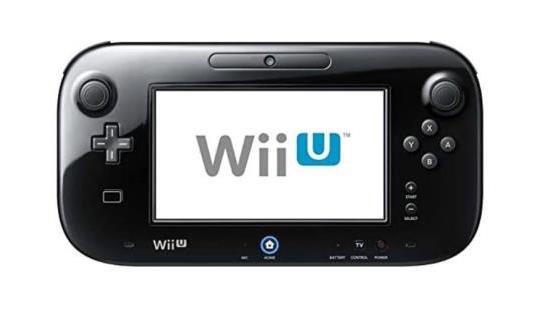 From giant crabs to surprise launches to weird-looking tablets, these console launches were...yeah.

Yet they all turned out to be great systems with lots of gems, except for Jaguar. Wii U was a criminally underrated system. The Gamepad implementation of Zelda Twilight Princess was incredible! I was so disappointed they removed it altogether for Breath of the Wild because they wanted "parity" with the Switch version. Its a shame and it was a lame excuse.

You can tell BotW was designed around the gamepad usage, with all that menu navigation. That item management and weapon switching would have been 100x better with the gamepad. The worst part was they never let the wii U players know they were removing it! I got the game for Wii U at launch and was disappointed it wasnt there.

PS3 was a mess at first but what a turnaround! That was a crazy generation. Uncharted 1,2,3, Infamous 1 & 2, God of War 3, Last of Us, MGS4, Ratchet and Clank series, Little Big Planet, Modnation Racers, Killzone, Resistance. My god they were so on point later in that generation it was crazy!

Nintendo Screwed themselves using the Wii name again. And the jaguar was straight doo doo; I still have it.

I had it too... Jag could have been something great considering how good the ST games were. And now many of those have been ported but it was too little too late. The CD was just plain unreliable (apart from being an obvious design flaw). The thing about the Jag was it was just too Euro. given that Atari was built initially a US brand and then it later became more European and you could tell from the games. There is just something that stands out with EU created games vs NA or JP ones. Alien vs Predator was cool but def needed a better frame rate. At least 30fps instead of the 15-20 it was.

Im actually surprised nobody has gone back and tried to remaster that one for other platforms. It was a pretty good game.

Surprised vita didn’t get a mention in the article.

PS3 had a buggered up launch but Sony was able to turn things around with the PS3. I still say the XB360 had a terrible launch half the systems cooked themselves and the RROD would appear. Then the 3DO, CDI, Pippin, the Amiga, 32X the list can go on and on with systems with terrible launches.