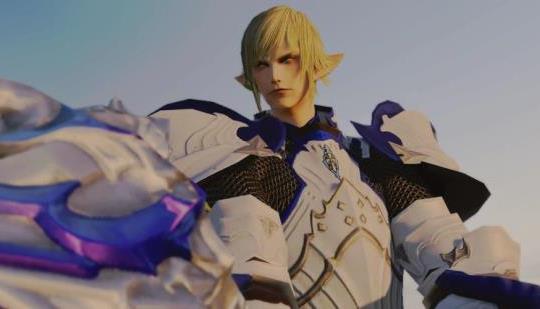 There are plenty of emotional scenes across all of Final Fantasy 14's expansions, but there's one death scene in Heavensward that players still haven't recovered from. It was traumatic, tears were shed, and hearts were broken, but apparently Square Enix and Final Fantasy 14 director Naoki Yoshida didn't think it was painful enough, as the scene has now been altered. Consider this your warning that you'll find Heavensward spoilers.

Too soon! What sort of evil person would go and make that scene even more depressing?