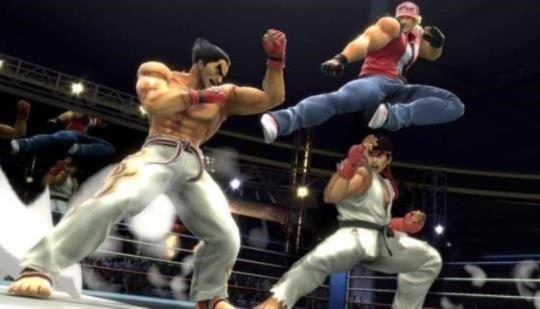 Certain fighting game franchises are represented in Super Smash Bros. Ultimate, and their next entries could benefit from their fighters.

'Measuring the positives of a Super Smash Bros. cameo is difficult, but with tens of millions of eyes upon the franchise, there must be some.'.

Taking my kids as an example, they recognize Terry Bogard from Smash, so had no issue jumping into Fatal Fury Special when I fired it up for them recently. Having said that, beyond brand recognition I don't think there are other benefits, and the Fatal Fury games play nothing like Smash, with the possible exception of some ring out / environmental damage scenarios.