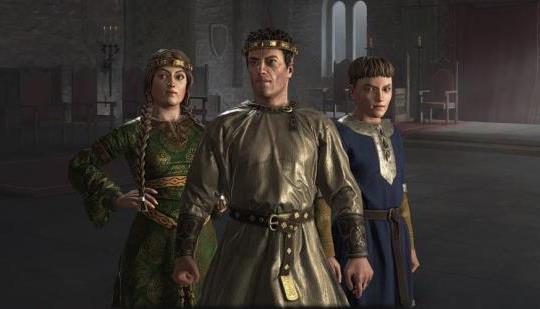 The developer behind Crusader Kings 3, Paradox, recently doubled the price of its downloadable content, attracting a considerable amount of ire in the process. The decision affects all future flavor packs in addition to the two previously released flavor packs, Northern Lords and Fate of Iberia. The company has become infamous over the years for its controversial policies concerning downloadable content.

Paradox has come under even more fire by recommending that players purchase the already released downloadable content before the price increase comes into effect. While the company claims to be simply keeping up with inflation, the community has been thrown into turmoil over the matter.

Glad I bought all their content on cdkeys for massive discounts

Yea this is a scummy move, how do you really justify increasing costs for old software/content that has already been developed and distributed!?

Why would something already released, and no longer requiring money and development time need to have a price increase? How would that combat inflation after already spending the money, and most likely recouped it?

Games like Crusader Kings have a niche enough following. There's no mass appeal there, so they should be very careful how they treat their fanbase,
It will likely bite them in the ass.

Ha, don't worry, the base price of the game won't increase they say. Well they already increased the base game price a few months ago. I was going to eventually get this once the DLC fleshed it out a bit more like CK2. But now I'm either not going to bother or I'll pirate it. One of the two.

AAA gaming is going down the crapper.
Support indie

Although I hate that headline, bad will among players will kill a franchise. Just ask EA.

The Humble Choice lineup is here for September 2022

50 Best Strategy Games of All Time