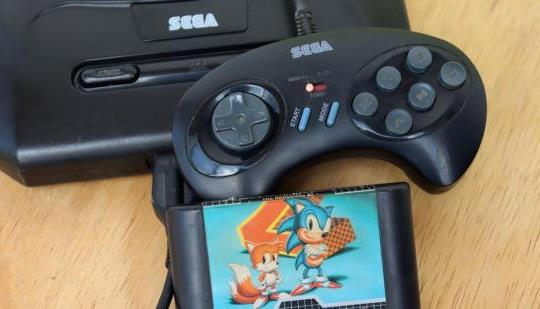 Sega Channel Was A Revolutionary Technology Ahead Of Its Time

What if video game streaming was available in the 90s? Well, it's not a hypothetical — it actually was. In 1994, Sega released what was known as the Sega Channel for their Mega Drive/Genesis console. This service was unlike anything that had been released before, closer to what is offered today. The Sega Channel allowed those who paid a subscription to stream games over cable an unlimited amount (via Sega Retro). The games available differed depending on what cable providers would offer. There were also games exclusive to Sega Channel.

I forgot about this. Sega definitely experimented a lot and always seemed way ahead of thee trends when it came to this and Dreamcast.

Sega channel was great it didnt lag and was better than streaming service today lol. I played it lots when i was a kid .