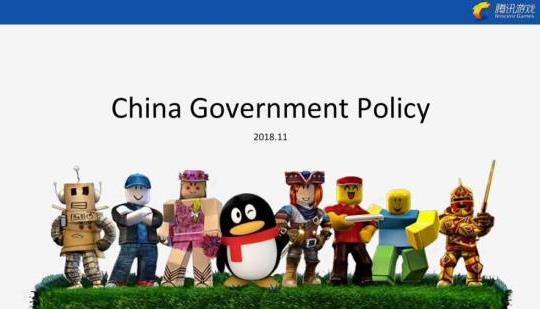 From Vice: "Last year, Roblox launched a version of its game in China called LuoBuLeSi. Like other Western gaming companies that have entered the lucrative but heavily regulated Chinese market, it had to partner with a Chinese company, Tencent, who would operate the game in the country, and Roblox had to host user data on local servers, as required by law.

But newly released internal documents reveal that Roblox assumed and prepared for the possibility that any Chinese partner it worked with could try to hack Roblox. On top of that, Roblox expected Tencent to copy the game and create its own version of it. "

Dave And Busters Comes To Roblox

Peachy Boy is a new cute but challenging Xbox puzzler