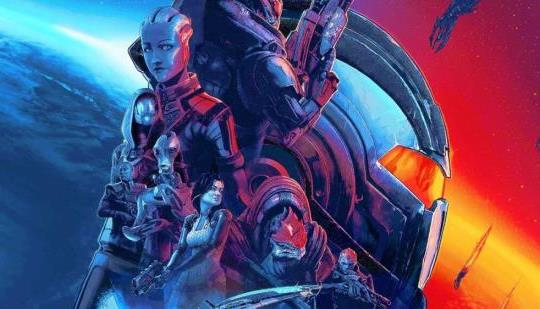 For those of you blissfully unaware, EA and BioWare employed a payment system called BioWare Points on PC to pay for DLCs for titles like Mass Effect and Dragon Age. While PC gamers have been struggling with BioWare point’s unfair conversion rates and extremely scarce and cost-detrimental sales.

Console players have been allowed to purchase content in pieces through the appropriate Sony and Microsoft shops. For real money, and not BioWare monopoly bucks. In turn, console players missed out on some DLC content, such as Mass Effect 2 pre-order bonuses that have been repackaged into a DLC pack."

Great response to Ubisoft and their disgusting behavior. Ubisoft decide to take away DLC from people who paid for it, while EA give it for free to everyone when they realize their system sucks. Who would have thought that EA of all companies would be showing Ubisoft how it should be done (even if this is EA fixing their own mistakes as well).

What goes around comes around and I promise you, Ubisoft will see their actions blow back on them when their diminishing sales numbers and stock taking a hit downward. That's the only way a company learns when they decide to be reactive instead of proactive.