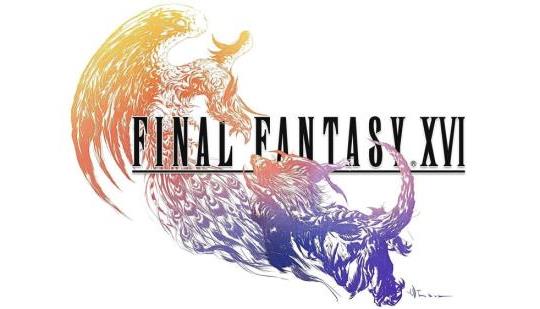 From VGC: "In an interview with Famitsu, Yoshida explained that the game will have an action-based battle system, similar to something like Kingdom Hearts, rather than a traditional turn-based battle system as seen in most previous Final Fantasy games.

However, he also acknowledged that not every Final Fantasy fan can play action games well, so the game has two modes called Action Focus Mode and Story Focus Mode, with the latter designed to be a “guarantee that even those who are not good at action games will definitely be able to enjoy it”.

Rather than simply lowering the combat difficulty, however, Story Focus Mode instead gives players a range of items that can be equipped to toggle various accessibility features to make aspects of the combat easier."

How about turn it back to turn based ?

I seen a trailer for ff7 ever crisis for mobile and not gonna lie it looked more like what i was hoping ff7 remake wouldve turned into. Graphics would be a little better on console but it definitely looked better gameplay wise then the action ff7 r we did get.

Lol your not. The old turn based FFs were the best in the series and actually required you to think and try.

Square is doing real time and adding these easy modes to appeal to a wider audience etc.

My only concern for ff16 is that it'll be too actiony and brain dead like dmc, which actually the combat is made by a dmc combat guy lol. I do hope they mix things up to have at least some strategy and entertainment for the combat and mix it up throughout the whole game, which I find to be the biggest thing that most action games lack. They just get too repetitive quick for me.

@guy
Turn based final fantasy took little to no thought. Half the turn based ff games can be summed up as a grindfest with little to no substance. Most the time you spam attack on low level enemies. At least with action you are always considering the spacing of your enemies. Frankly ff games are made to enjoy a great story imo. Also as much as you hate on dmc you have to at least admit it takes a degree of skill to get good on the higher difficulty

Man, OG here and I'd be so happy with a turn-based FF game.

@shinoff2183 has a good point with Ever Crisis battles, that's what I'd love to see a return to.

Turn base all day, every day. Action are boring and no skills.

I loved what we got. By including the ATB chages for moves is basically a hybrid.

I recommend to just stick to other game series now, FF is not what it was anymore. It kinda died to me with FF13.

As a long time FF fan it doesn't bother me whether it's turn based or action. That doesn't mean a FF game. It's the story, the recurring creatures, the music. Turn based can still work, Dragon Quest and Persona amongst others show this. But it's not a necessary thing. I found the combat for the FF7 Remake a definite highlight.

They could bring that to PC and console like they did the pocket edition of FFXV.

How about not. The franchise has always been about change and lame purists like you want it to remain stagnant and never grow and evolve. To the guy who said the past turn based games required you think a lot…. Not really most FF games aren’t that difficult. Hell most of the past FFs don’t even require you to grind all that much.

Noooo, I want the "Press One Button" to finish the game like Final Fantasy 13 and the option to buy DLC that will let you level up to 99 with everything unlocked. That is how Final Fantasy should be experienced.

If you think that’s how FF16 is going to play out you clearly haven’t been playing attention. This is the first FF since X doesn’t hasn’t gone through some sort of development hell. This is honestly shaping up to being a good game.

I prefer turn based as opposed to button mashing

You have not played through FFVIIR Hard Mode if you're button mashing.

I loved turn based but I think it can be bettered with action combat if it's done right. FF7 remake did a good job of progressing it because there was still strategy built into it, but it could be better. It could do with a little bit of Dark Souls' deliberation.

This to me at least sounds like nier automata system

So glad its not turn based.

Give FF Grandia's combat system but evolved a bit.