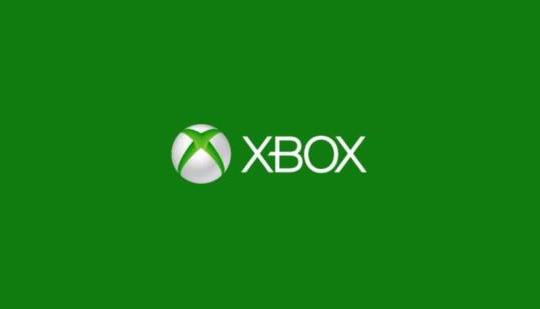 Xbox Store Kicks Off Deals Unlocked Sale; Offers Up To 90% Off On Over 500 Games

Nothing good on sale in my opinion. Or maybe because I already own most of the good games that are on sale