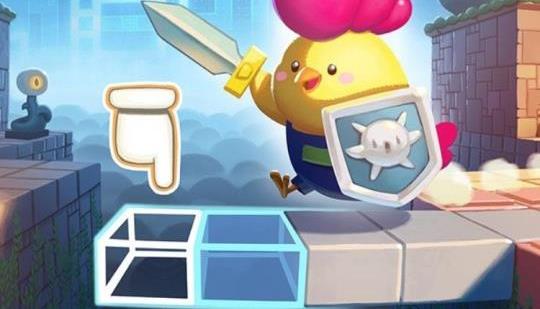 CCG writes - "In the annals of gaming history, the original NES/Famicom game "The Legend of Zelda" pioneered many firsts. Among its accolades, atop being the bedrock of a still beloved game series are creating a successful open-world RPG, popularizing action RPG games that required both combat and puzzle-solving skills, and being such a good game concept that many other projects would try to imitate it if only to recapture the majesty of the original. Super Dungeon Maker is a game that makes a very noble effort to do likewise."

It's a rather creative project imo.

I agree. I had fun reviewing this, look forward to seeing how it matures.