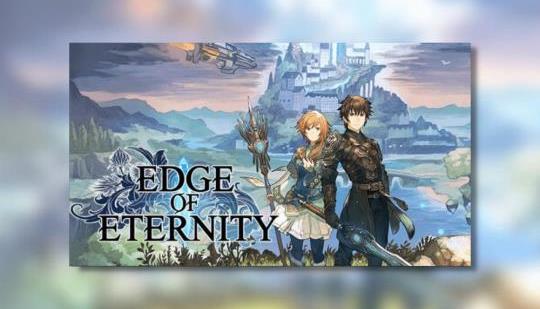 "Developed by Midgar Studio and published by Dear Villagers. Edge of Eternity is an action RPG that was released on the PC back in 2021. Then later ported to the Playstation 4/5, Xbox One, Series S/X and another port coming soon to the Nintendo Switch. So lets dive into the Edge of Eternity." Gareth @ Thumb Culture

Adhttps://store.steampowered.com/app/1488200/Symphony_of_War_The_Nephilim_Saga/?utm_source=n4g&utm_medium=native&utm_campaign=sow_n4g_native&utm_content=png
- Comments (0)+ Comments (0)
TopNewestOldest
The story is too old to be commented.
160°

Review: Edge of Eternity on PS4 is a proficient RPG with an interesting combat system - Entertainium