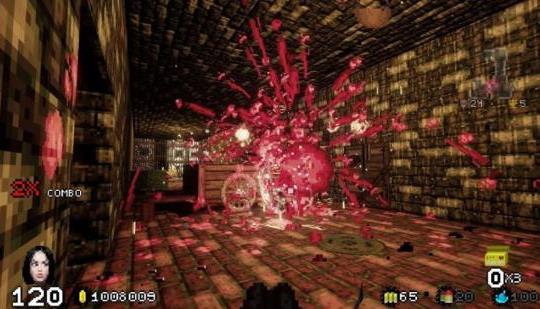 Nightmare Reaper, a popular retro-inspired FPS with aspects of looter shooter and rogue-lite, will leave Steam Early Access in March. That’s according to Blazing Bit Games. During its time on Steam Early Access, the game acquired two chapters that added new material to the game. Chapter 3 is set to release alongside the final version of the game.