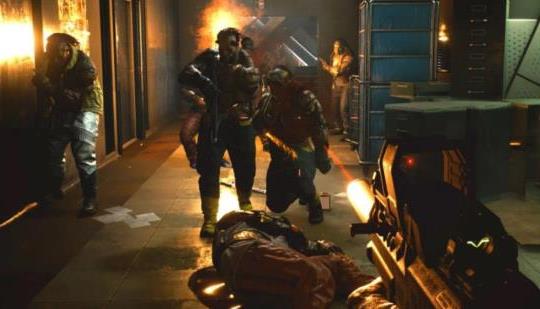 CD Projekt RED has updated the Cyberpunk 2077 FAQ, and it confirms no PS4 to PS5 trophy transfer, Win7 support to be dropped and more.

windows 7 support drop and the 700 series card drop makes sense both have been put on the shelf by there owners.

Going forward those that own a gpu below 900 series and those on windows 7 need too upgrade that is just the nature of the beast that is technology-software.

On the other hand what crazy person was playing cyberpunk on a 700 series card and windows 7? i mean that must have been one heck of a experience probably some 660p 10fps ballen gaming right there.

Well I mean if it were, say, a 780 Ti and you hadn't bothered to upgrade before about 2 years ago I could see you holding on a bit longer until GPU prices became a bit more reasonable. Or perhaps if you got it cheap secondhand instead of a non-existent low-mid range new card. It's fairly comparable to a 1650, probably pretty comparable to the PS4/Xbox One for Cyberpunk performance, not that that's saying much haha.

That’s a good question, mostly because win7 wasn’t exactly the Os many people wanted to move to anyway. XP support been dropped for ages now, so logically I’d think most holding out then would have moved to 10

A $4.99 Third-Party Interactive Map for Cyberpunk 2077 Has GoG Users in a Frenzy